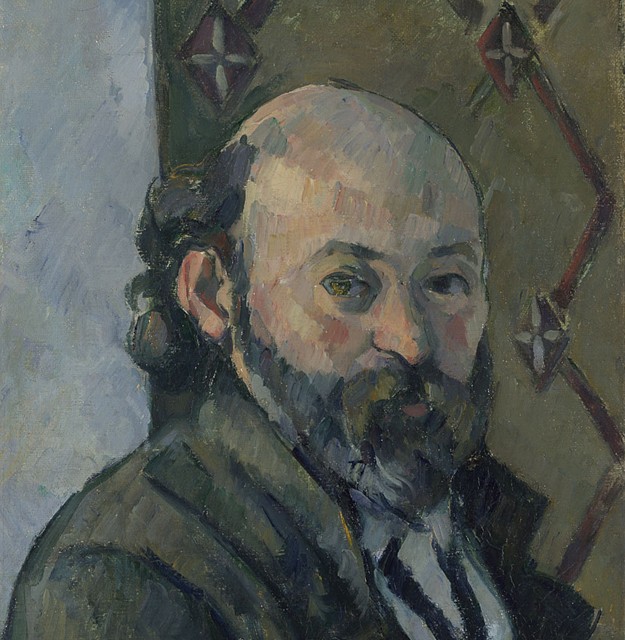 Adorned as being ‘the father of us all’ by Pablo Picasso and Henri Matisse, 19th century painter Paul Cézanne is having a once in a lifetime exhibition of more than 50 of the artist’s portraits.

Cézanne laid the groundwork for European Modernist artists in the 20th century, often being attributed with leading the artistic line of enquiry that lead to Cubism. Taking inspiration and borrowing from his Impressionist and Post-Impressionist friends, including Pierre-Auguste Renoir and Claude Monet, Cézanne painted over 1000 artworks, of which about 160 were portraits. His usual sitters included his wife Hortense Fiquet and his gardener Vallier, as well as his Uncle Dominique of whom he painted a series of remarkable portraits.

With all of this it already seems quite surprising that given the weight of his influence that this is the first exhibition focussed on the artists many portraits. Nicholas Cullinan, director of the NPG, said the gallery was delighted to be staging the show. “Up until now, Cézanne’s portraiture has received surprisingly little attention,” he said, “so we are thrilled to be able to bring together so many of his portraits for the first time to reveal arguably the most personal, and therefore most human, aspect of Cézanne’s art.” 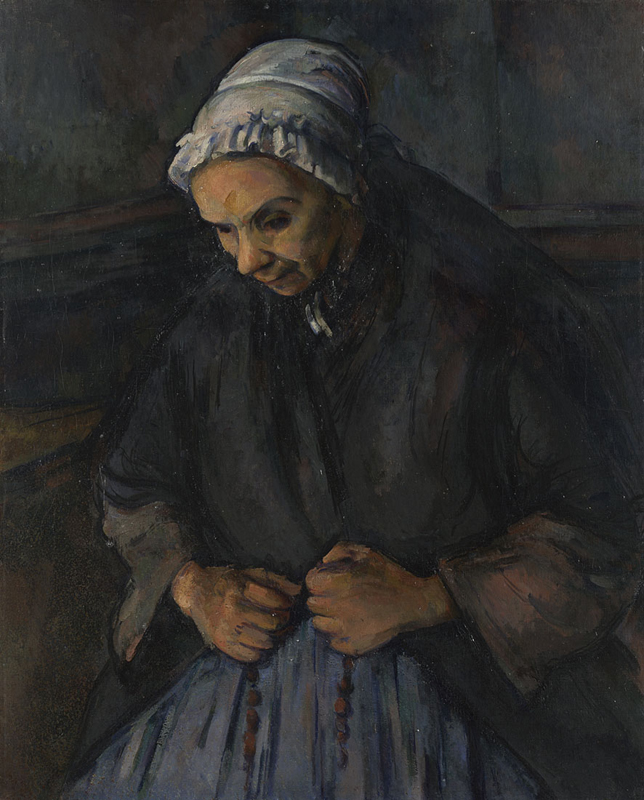 Cézanne Portraits isn’t unique to London, having already shown in the Musee D’Orsay in Paris, and following its London run will be heading to the National Gallery of Art in Washington DC.

And if you’re a real Cézanne enthusiast, why don’t you head to the National Portrait Gallery’s Late Shift Lecture on 26 October? John Elderfield, curator of the exhibition, will be in conversation with Tim Marlow, artistic director of the Royal Academy. Tickets cost £8 (or £7 with concessions) and can be booked here. 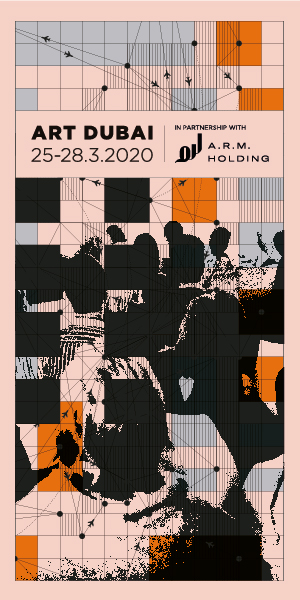