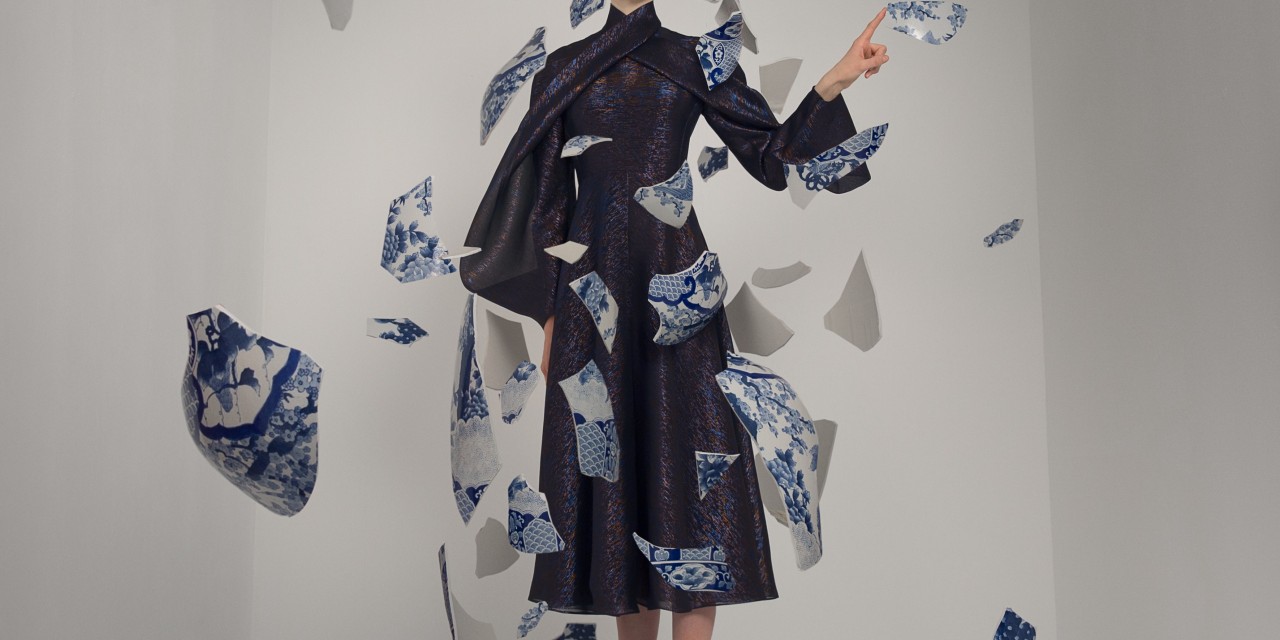 Imposing concrete sculpture is an unlikely source of inspiration for a collection of couture apparel. But nevertheless, it was the abstract work of Swiss sculptor and designer Max Bill, a pioneer of the concrete art movement of the 20th century, which influenced the AW17 line at Spanish pret-a-couture label Delpozo.

“His Möebius band’ inspired me to design the new Moon bag and to use metal buckles on shoes, dresses and tops,” explains Josep Font, the man responsible for transforming Delpozo from a beloved Spanish line into an international high fashion label.

This is the tenth full collection Font has designed since taking the helm of Delpozo in 2012, not including two Pe-Fall and two Resort collections, plus a bridal line. It’s full of the elegant, structured aesthetic that Font has carved out as his signature: carefully constructed silhouettes, with sculpted hemlines, voluminous tulip sleeves and meticulously crafted embellishments. It’s an altogether different discipline from fashion that gives Barcelona born Font’s work this trademark aesthetic. He originally trained as an architect, squeezing courses in pattern design around his final year studies. “I gained insight in proporation shape and volume, which I apply continuously throughout my collections,” he explains. “Architecture and fashion are quite similar, as proportion is the most important element for both. Each piece as well as the collection must be balanced.”

Font officially launched his eponymous line of ready-to-wear in 1991, quickly opening boutiques in Barcelona and Bilboa; stores in Madrid and Paris followed in 2000 and 2004 respectively. His collections were included on the rosters at fashion weeks in Barcelona and Tokyo in the late 1990’s, and then in Paris by the middle of the next decade. He was invited to enter a collection in the Paris couture shows in 2008.

Delpozo has been a brand reborn since he took over five years ago. Previously known as Jesus del Pozo, after the brand’s late founder, it was bought by luxury group Grupo Perfumes y Diseno who appointed Font and relaunched under it’s new name in 2012. Althought Del Pozo’s work displayed exquisite craftmanship – a legacy that Font has maintained – the brand was little known outside Spain. Font’s first move as creative director was to take it to the world stage quickly securing a spot at New York Fashion Week.

However, it’s London that became the first city outside of Spain to see a Delpozo store, with a boutique opening on Sloane Street in May 2016. “London is an amazing city, it has so much energy. I really like where the store is in Chelsea, as it has that neighbourhood feeling, instead of being only touristy,” says Font. 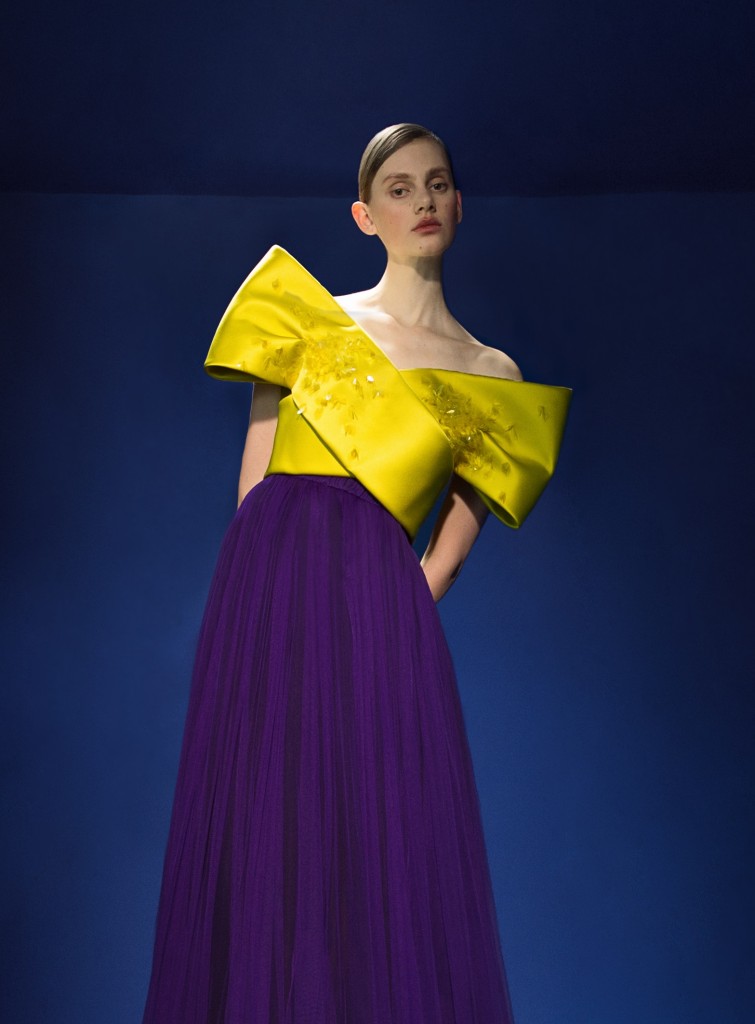 Staying true to the heritage of the brand while fufilling the vision to grow Delpozo’s fans and customers across the world is something of a challenge, but Font’s own admission, but it’s one that he relishes. He told Vogue in 2013 that the priority is “creativity and rigour to the smallest detail.”

His designs fuse his expertly engineered shapes with exquisitely crafted detailing and romantic, feminine fabrics and patterns like tulle skirts or baroque inspired florals. “My design process starts by modelling on a mannequin – a technique more commonly used in couture – or sketching,” he explains. “Sometimes I need to translate the idea in my head on paper, and then construct it with fabric. Once the design starts to take shape I’ll have the team of seamstresses sew a toile with a similar fabric that I’m imagining the garment to be in. That’s when all the fittings start and the changes and edits happen until I find the proper balance in each piece.”

Max Bill’s concrete and metal sculptures – tough, hard materials that are about as far away from delicate, couture fabrics as one can get – may seem like an unusual starting point, but Font has form in taking inspiration for collections from artists that were breaking the mould of their contemporaries.

As well as Bill, he says inspiration for the current collection came from Hungarian painter Jószef Rippl-Rónai, part of a Post Impressionist movement of artists in late 19th century Paris. Delpozo’s AW16 collection took inspiration from the 1927 German Expressionist science fiction silent film Metropolis, and Italian digital illustrator Daria Petrilli. The most recent launch Resort 18, takes its cues from Loie Fuller, an American dancer in the late 19th century who pioneered modern dance. “She played with colour and lighting techniques, which made her a pioneer at the time. She was famously known for her ”Serpentine dance’ in which she would film herself dancing in these ethereal silk dresses,” he says. “Very Art Nouveau.”

The other source of inspiration for the Resort 18 collection is unusual natural lakes – specifically lakes Clicos in Lanzarote, Hillier in Australia and Tuz Golu in Turkey. But this juxtaposition of unrelated ideas is all part of Font’s creative process. “My starting point for each season is a recent exhibition I’ve visited, a trip I took, a book I read, and several ideas start circling in my mind. I end up choosing two elements that have nothing to do with one another and I fuse them together. I then go into a deep process of research of fabrics, volumes, colors and silhouettes inspired by those elements,” he explains. 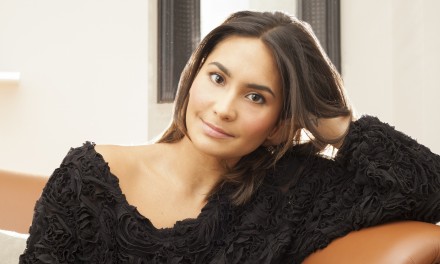 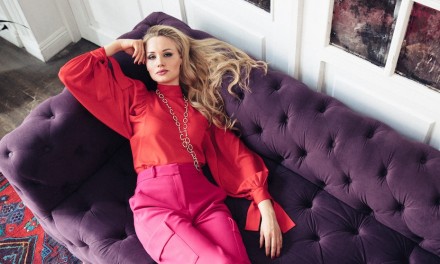 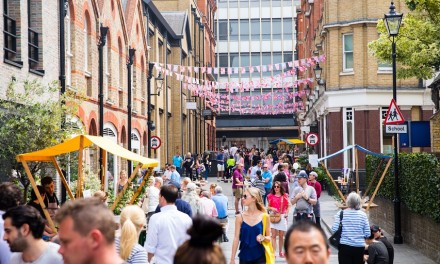 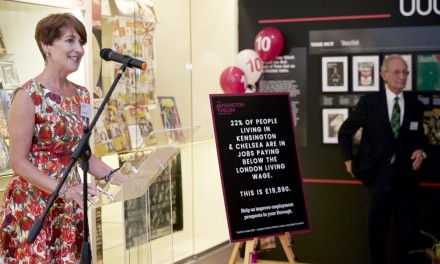