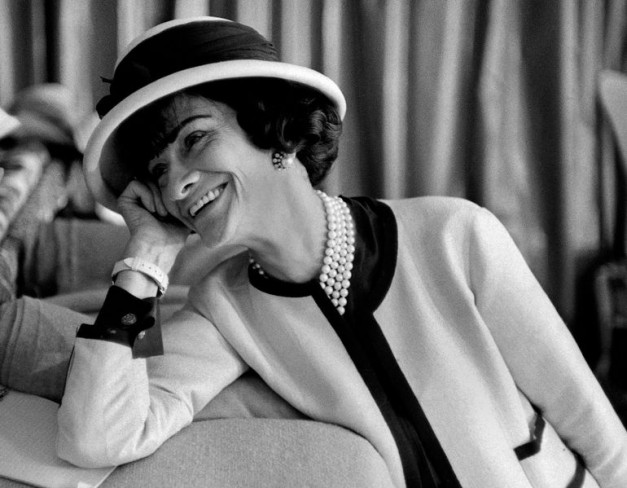 As a biography of fashion’s leading lady Coco Chanel is reissued, we interview writer Justine Picardie on Chanel’s extraordinary life and her lesser-known links to Mayfair.

Coco Chanel’s apartment, The Ritz, Paris. In 1971, the iconic French designer drew her last breath in the small bedroom on the sixth floor, having lived at the hotel for more than 20 years.

Decades may have passed but Chanel’s presence still lingers. Justine Picardie, piecing together elements of Chanel’s extraordinary life, recalls one January evening at the apartment where the atmosphere was particularly telling. “It was though some sort of emotion had been stirred up in the room,” she says.

It had been a particular emotional evening; Justine had returned from a Chanel couture show and was accompanied by both Chanel’s oldest surviving friend and her great niece, Gabrielle. It was the first time they had been in the apartment since the designer’s death.

“I think they found it quite emotional to be back,” says Justine. “After they left I went to bed and switched off the lights. Then there was this really strange experience where it seemed as if the lights switched themselves back on again.

“I switched them off again and they came back on again. It was just before The Ritz had its big restoration and so the sceptical part of me would say it was just an electrical quirk… but I felt the hairs on the back of my neck. I felt that really powerfully in the room. I said out loud ‘OK, I’m going to write’.

“It was as if the room, if not its former inhabitants, was saying to me ‘you’ve got some more to write tonight’.”

Several hours of writing followed and years later, a critically-acclaimed biography of Chanel which has been reissued this summer with never-before-seen images and illustrations.

Justine, editor of fashion magazine Harper’s Bazaar, admits the book was a labour of love which she first began researching in 1998, shortly after the death of her beloved sister to breast cancer.

Chanel also lost her sister too young – two sisters in fact – and her mother died when she was only six years old. “I think people often think about the gliterring side of fashion, but one of the things I think is really interesting about Chanel is that you see how there can often be real depth beneath very polished surfaces,” says Justine.

While the world knows Chanel for inventing the little black dress and creating
best-selling perfume, Justine’s biography explores other aspects of her life from her upbringing in an orphanage – a source of shame – to night terrors that involved Chanel sitting in front of her dressing table mirror “cutting at her pyjamas, jabbing and slashing at the cloth.”

“Those were amazing because nobody had ever looked in the Churchill archive for anything relating to Chanel,” she says.

“The other real excitement was going up to Scotland with Philip, the man who I’m now married to, who took me to the place where Chanel went fishing in the far north-west of Scotland on the Duke of Westminster’s estate.

“We went to this fishing lodge where Chanel and Winston Churchill and the Duke of Westminster had fished together. We found the fishing records in the estate office and the names of who caught what fish during particular months of the year. Throughout the mid to late 1920s, there is Chanel’s name. She spent a lot of time up there.” 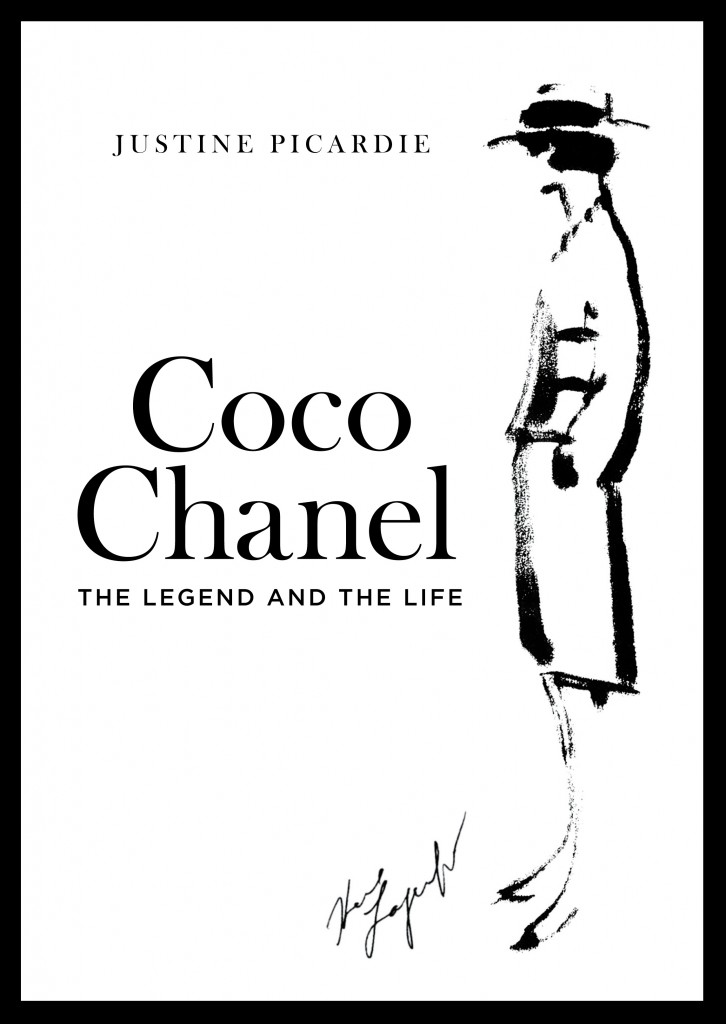 The Duke of Westminster’s relationship with Chanel has been the source of much speculation. Justine says that “no proof exists that the Duke ever proposed to Coco”, but “ghostly traces” of their relationship are in evidence in Mayfair.

“If you walk along certain streets of Mayfair, you can still see a number of double Cs embossed upon the old lampposts,” writes Justine. “A final emblem of the Duke’s gesture towards Coco Chanel, a silent mark of their union.”

Justine says her opinion of Chanel, such was her mercurial nature, “changed on a daily basis.”

“My admiration for her remains because she was so courageous,” she says. “All these incredible challenges in her life, but also that creative drive that continued, it’s remarkable. She was still designing what turned out to be her last courture collection on the day she died.”

Coco Chanel: The Legend and The Life by Justine Picardie, published by Harper Collins, is out now, priced £22.