Culture after dark: what’s on?

London has one of the biggest networks of museums and galleries of any city in the world, and more often than not the choice of what to do can seem pretty overwhelming. The emergence of the ‘late night’, adult only museum openings has gathered momentum in recent years, with now with nearly all major museums and galleries hosting themed evenings where you can peruse the exhibitions with a glass of wine or take part in interactive themed talks and workshops. The most important part being that it’s child free! Take a look at the best late night openings from over the coming month.

Hack. Make. Create. will be dedicated to the sensation of maker communities who are resisting the threat of mass production to their way of life. Shared spaces offer a new amalgam of craft, where tools and knowledge come together. But is this a sustainable movement? Find out on the 28th July for free. Doors 18:30, Cromwell Rd, Knightsbridge, SW7 2RL. 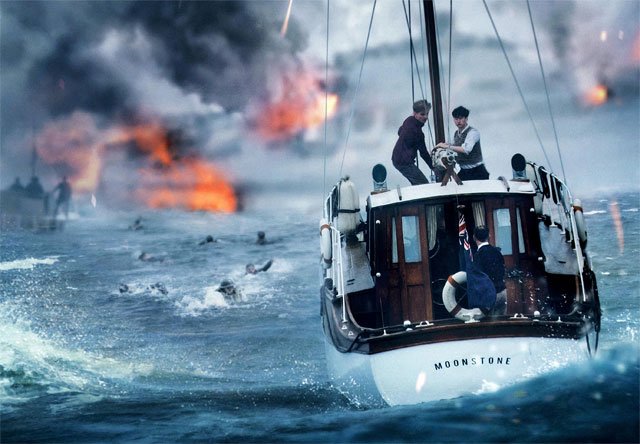 Explore the stories of those who were injured physically and psychologically throughout the First World War, and how the experiences of veterans resulted in changes to medicine for future generations. Also Christopher Nolan’s newly released Dunkirk will be shown in their IMAX cinema as part of the evening. 26th July, doors at 18:45. Exhibition Rd, Kensington, London, SW7 2DD. 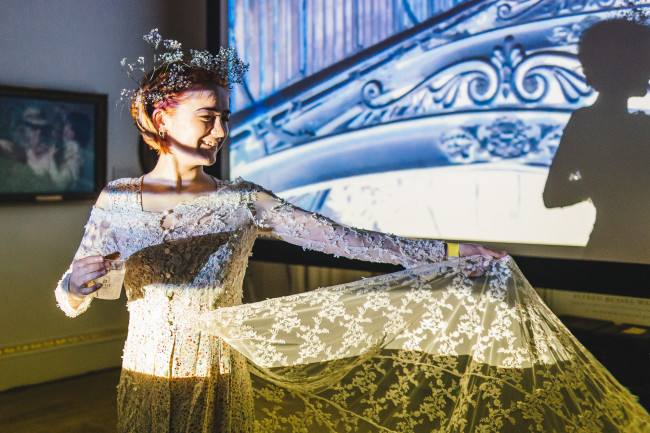 Step into an otherworldly paradise where mermaids and other fantastical creatures have taken over the Summer Exhibition and turned it into a tropical utopia. Lose yourself in the physical manifestation of Milton’s Paradise Lost by entering the airport of purgatory, flying north to heaven or south towards hell all dependant on your choices. Dress code: otherwordly. Tickets are £45. 19 August, doors 19:00. Royal Academy of Arts, Burlington House, Piccadilly, W1J 0BD. 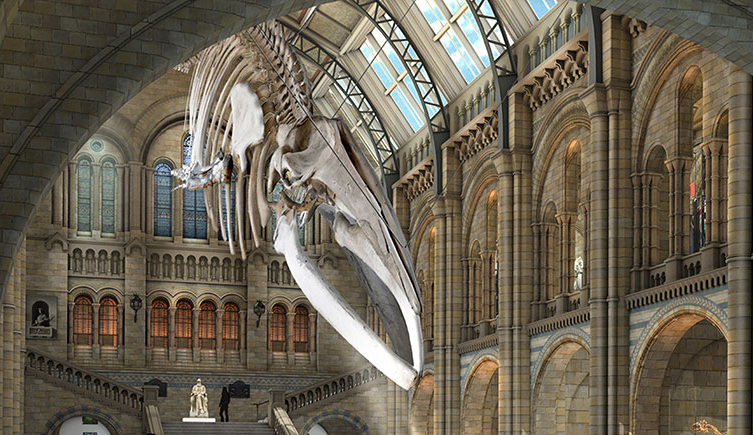 To celebrate the departure of Dippy the Dinosaur Hintze Hall’s latest guest Hope (in case you missed it – the giant whale skeleton everyone’s talking about), the Natural History Museum are hosting a late evening dedicated to the world under the sea. Dive into learning about the social lives of cetaceans, the biology and behaviour of these fascinating and mysterious creatures. Free. 8 July, doors 18:00. Exhibition Rd, Kensington, London SW7 2DD.